We’re just finalising arrangements to add these 4 furry chaps to our teddy bear range – BUT we need to decide on a name. Each will also be getting a white bandana (like a neckerchief – think Brownies or Scouts!)

Thoughts from team here include

and a jokey one from the boss (Robin) who went with Antonio ‘Band’eras (!)

Should we go with one of the above – or can you think of something else we can consider! RSVP! 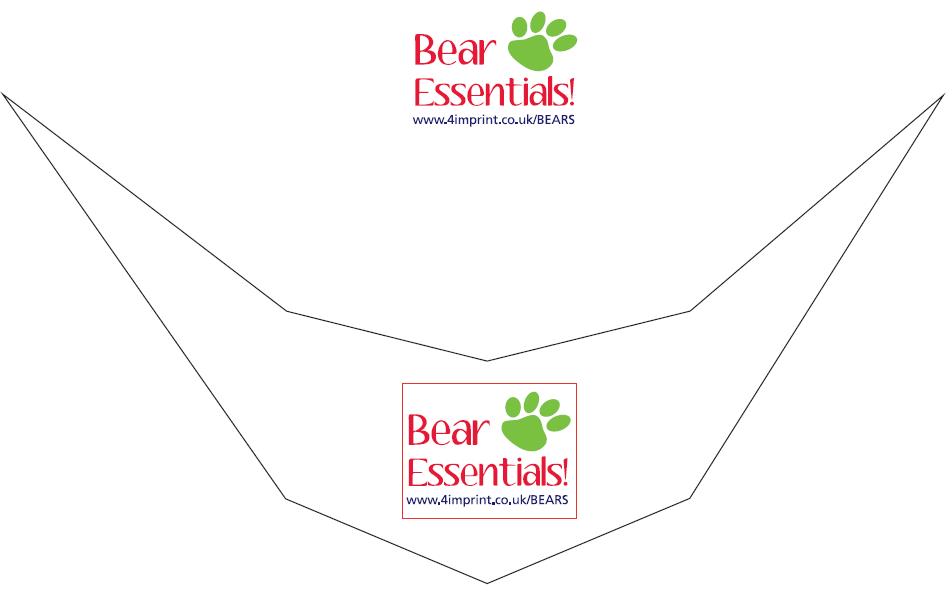