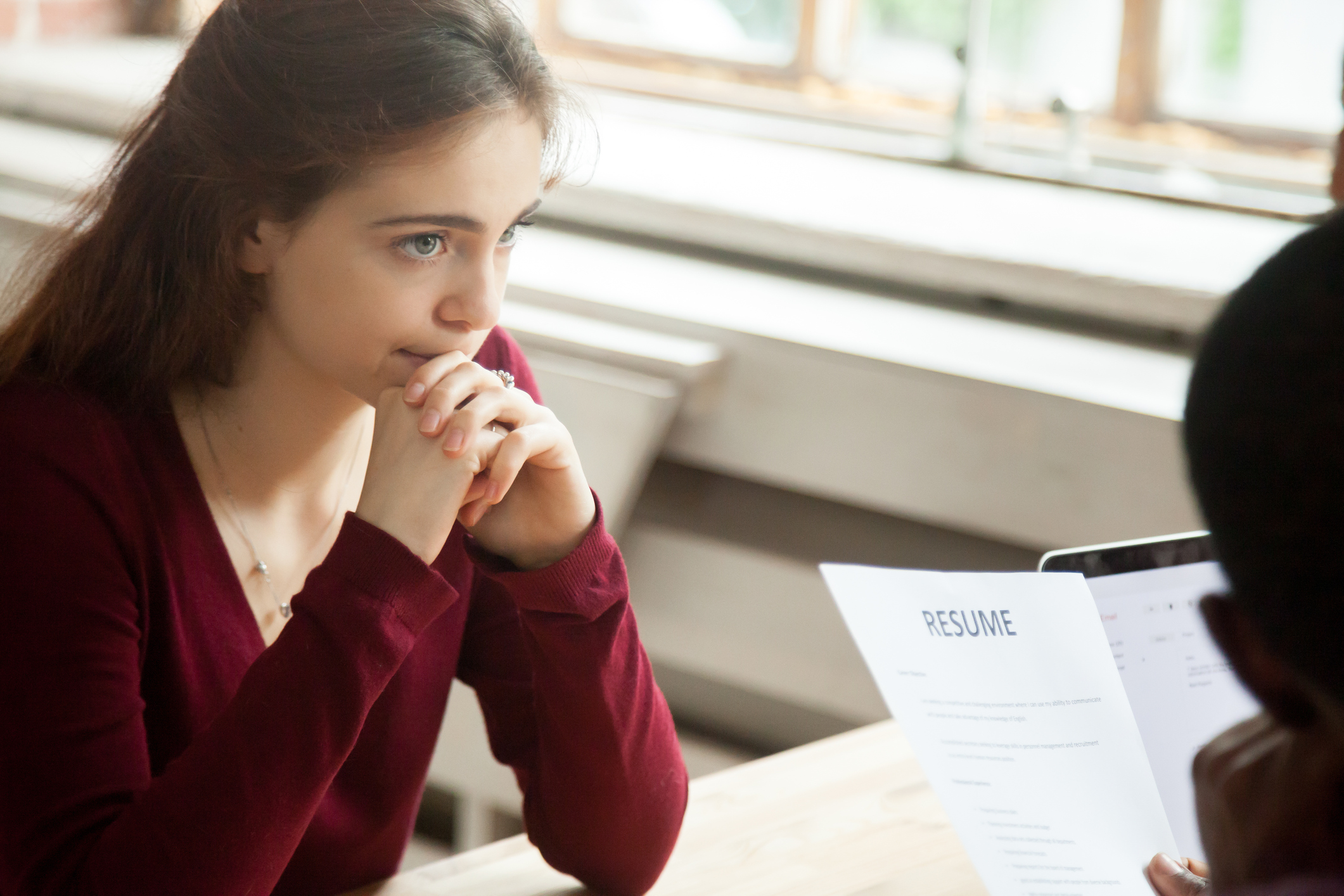 Do you make a point of making new recruits feel welcome on their first day at work?

Get it right and it could cement your reputation as a good employer.

Starting a new job is a nerve-wracking experience for anybody. While they might have aced the recruitment tests and performed well in the interview, some might say that the next stage is the really difficult bit!

After all, a new recruit has got to meet their colleagues and remember everyone’s names, as well as get to grips with the details of their job and how they’ll fit into the wider operation. And all the while, they might be plagued with natural doubts and anxieties, about everything from doing the actual job to whether or not they’ll get on with their new co-workers.

As an employer, you’ve got to be aware of this and therefore make an effort to ensure new starters feel welcome and included straight from the off.

According to a study carried out by OnePoll for 4imprint, bosses largely seem to be doing a good job in this area.

Indeed, nearly four-fifths of UK workers surveyed said their organisation made them feel welcome, engaged and part of the team when they first joined.

But that still means more than one in five people weren’t made to feel this way, and this could be enough to harm how they go on to perform in their role.

As a result, it’s clearly in the interests of employers to do all they can to look after new recruits during those difficult first few days.

While most people feel their current workplace made them feel welcome on their first day, it seems many have still have bad experiences in the past.

In fact, more than ten per cent of those polled said they’d had a terrible first day at a new job on several occasions, while over 35 per cent said they’d gone through it “one or two” times.

That means nearly half have got off to a less than ideal start, which might partly explain why they’ve since moved on to new positions elsewhere.

In many instances, some of the first-day disasters that befell some people can simply be unfortunate and therefore impossible to legislate for.

For example, one respondent to the survey revealed they managed to break a machine within ten minutes, while another said they broke the boss’s personal mug.

But many of the grievances flagged up by respondents were about issues that employers can directly address.

For instance, one person stated that experienced staff were “unhelpful”, and one person revealed they turned up at an office where nobody had been told that they were joining.

As a result, there wasn’t a desk or computer ready for them, and they were made to feel “in the way”, “totally embarrassed” and “very unwelcome”.

Another common complaint among survey respondents was that it took them a while to find out exactly what they had to do in their new job.

One person described the training they received as “inadequate”, while another said they didn’t receive the correct training and so were just “left on their first day to do it on my own”.

In addition, one respondent said they didn’t get any handover or training from the person they were replacing, so they were “left in the dark”.

How can you make new hires feel welcome?

Many of the mistakes that employers make when it comes to dealing with new hires aren’t borne out of malice or a lack of care.

But a few silly and thoughtless mistakes can mount up and turn into a big problem and, subsequently, make life very difficult for new joiners.

After the time, money and effort you’ve put into hiring them in the first place, you don’t want to risk alienating new hires, or harm your reputation as an employer.

Thankfully, many organisations are getting it right when it comes to making people feel welcome on their first day, with even the smallest gestures having a big effect.

For example, nearly one in five respondents said their new colleagues asked on their first day how they like their tea, while a similar proportion were invited to a meeting early on.

More than a fifth said they were invited by colleagues to join them for lunch on their first day, while some were taken to lunch by the boss. Nearly a third, meanwhile, said they arrived on their first day and were given their own desk with a computer all set up and ready to use, and one in five people were given a uniform straight away.

The latter, in particular, can be quite significant, as it removes any sense of “us and them” from the workplace, with new starters being placed on the same level as their experienced colleagues.

That’s what many new hires will be wanting on their first day – to feel like part of the team, to be accepted and to hit the ground running.

If you get this right, you’ll have a happy and productive workforce, and establish yourself as a business that people will want to work for.

Independent research commissioned by 4imprint and conducted by One Poll in April 2018.